The word ‘ananda’ stands for “the highest state of bliss or joy”. We are seeking to make the networking experience joyful by replacing cumbersome security, slow performance, high complexity and cost solutions with a new networking paradigm.

Our founding team spent decades creating multiple cybersecurity and networking companies and products. We started Ananda Networks after realizing our 20th century networking and security paradigms are simply no longer relevant for our 21st century distributed, cloud enterprise. Rather than continue “patching” the old network with numerous point products, such as firewalls, VPNs, NAC, MPLS, and SD-WAN, it’s time to “fix the network” and build it right from the ground up. 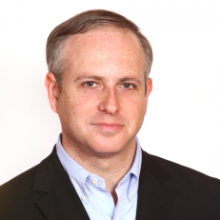 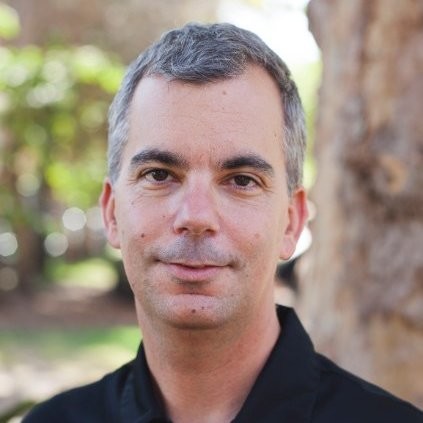 Elad Rave is co-founder and CJO of Ananda Networks, bringing 20 years of experience in cloud and enterprise networking. As a serial entrepreneur, Rave previously founded cloud WAN provider Teridion, Oxygen CG, TheServerExpress, Partenos and Elenxos, and served as chief architect at Verint where he led the design of award winning video products. 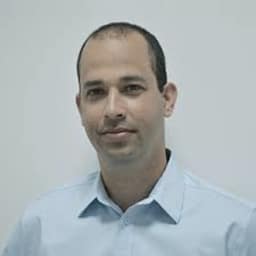 Ami Perlmutter is the CTO of Ananda Networks, bringing over 15 years of experience in the fields of networking, mobile and security. Ami has previously founded and served as CTO and VP Engineering at CommuniTake, and as Head of Mobile division at StartApp. 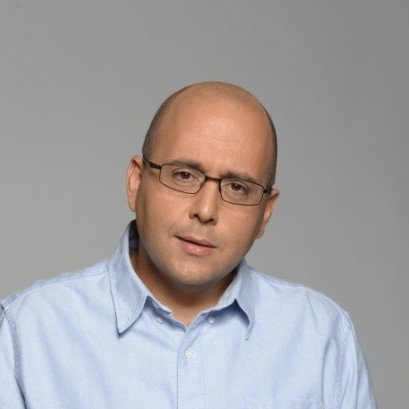 Danny Zarko is the VP of Engineering for Ananda Networks, bringing over over 15 years of experience leading, architecting and building highly scalable, mission-critical, distributed systems in both start-ups and large established companies. Over the past 8 years, Danny has built and led several R&D departments and software teams from the ground up.