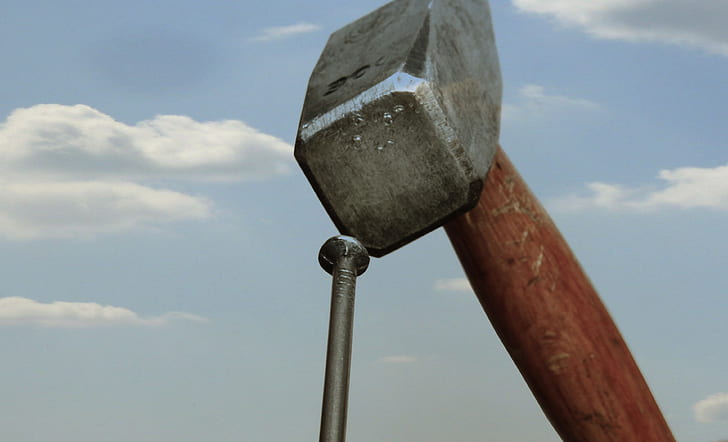 If all you have is a hammer, everything looks like a nail.

This pretty much sums up much of what I’ve seen in recent years in the fields of networking and security.

The first firewall was created over 30 years ago, in the late ‘80s. It was followed by the VPN just a few years later. At the time, it made sense! Since the creators of the Internet gave absolutely no thought to key aspects, such as security when they designed it, something had to be done. So, if you wanted to connect your network to the outside world you put a firewall gateway in place. If you were outside the network, you use a VPN. And voilà!

Flash forward to today. And as I’m sure you’d agree, the network has changed.

Our enterprise, our workforce, are far more distributed than ever before and the perimeter is long gone. Not to mention how every single person is working remotely these days because of COVID-19! Users, devices, resources are everywhere – some still in the old HQ, but there are now also many branch offices, remote employees, third parties, mobile users, public clouds, SaaS applications and more.

But those who created the firewall, followed by the VPN, and later the SD-WAN, and even the most recent emerging “SASE” platforms, still have a hammer and treat everything like a nail. Do you have a problem with network security? Connectivity? Speed? Throw an appliance at it! The appliance may have changed. It may no longer be a physical box, but rather a virtual one. It may no longer reside on your enterprise network and may have moved into the vendor’s datacenter (or “POP”). But it’s still a hammer: IP traffic goes in, the centralized “box” does something to it, and then it goes out the other end. We are forcing the same 30-year old, centralized paradigm on an almost completely distributed enterprise, hoping it’ll work (Spoiler: No, it doesn’t work that well! And our customers agree).

This is yet another reason we at Ananda Networks have set to rebuild the network from the ground up. We are on a mission to make the network blazing fast, fully secured, and a joy to use. Stay tuned!